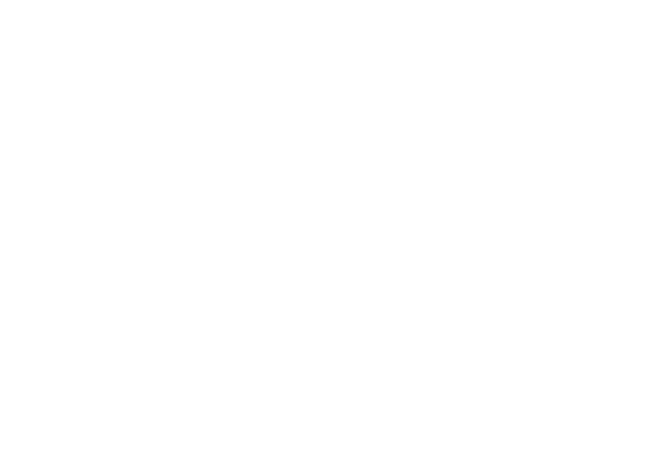 RE Journals – On a mission to ease homelessness

By Monarch Realty Partners
Posted December 19, 2018
In In The News
0

‘Tis the season for giving. With that in mind, Chicago-based multifamily and mixed-use brokerage Monarch Realty Partners has launched a program to align its business and charitable goals, donating to organizations that attend to housing issues in Chicago—the very realm where they work every day.

“When we launched Monarch, obviously the idea was to create a profitable brokerage business. But from the start we, collectively, wanted to create something that might do more and might help others in the process,” said Bill Baumann, Monarch principal and managing broker.

Baumann, along with fellow veteran industry professionals Brian Semel and Michael Anguiano, founded Monarch in 2016. This is the inaugural year for the firm’s charitable program, named Monarch Mission.

“As multifamily investment sales brokers, especially in the last seven to eight years, we’ve seen the positive effects that the recent rental boom has had on the industry,” Baumann said. “But we’ve also seen, as rents have risen, a growing need for affordable housing and supportive housing services for the homeless.”

The Monarch Mission concept is straightforward: a portion of all commissions on apartment building sales go into a fund that, at the end of the year, is directed toward organizations that are combating homelessness and providing housing support services to people that can’t afford it. Monarch recently made their first donation of $20,000, divvied up between four organizations: Chicago HOPES for Kids, North Side Housing, A Safe Haven and Sarah’s Circle.

Each organization focuses on a different population challenged by safe, affordable and accessible housing. Sarah’s Circle lends its support to women while North Side Housing assists chronically homeless men. Chicago HOPES for Kids looks to curb homeless among the city’s youth while A Safe Haven serves a broad range of homeless including families and military veterans.

“We actually spent a good amount of time reaching out to different organizations and understanding the homeless issue in greater depth,” Baumann said. “There are a lot of contributors to homelessness, is what we’ve learned. It’s not a simple issue. Yes, affordable housing is one component of it, but there are a lot of other factors.”

Mental health, general illnesses and assimilation of veterans back into society are some of these factors, which the partner organizations are all working to address. Monarch spoke with various organizations that are on the front lines addressing Chicago’s housing issues, not only because they wanted to act in their own community, but to have the greatest impact as well.

“I think it was important for us to try and do something locally, where we live and work, which is why we are focusing on this issue and working with organizations in Chicago,” said Baumann. “If nothing else, it’s a great motivator for us to grow our business, knowing that just by doing our jobs we can help others.”